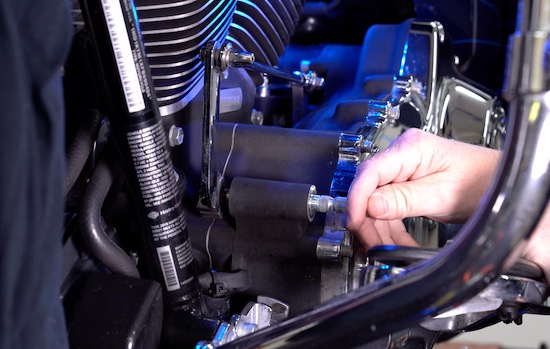 Many Harley riders I know have had this issue while out on the road riding long distances and you can guarantee when it fails it will be in the middle of nowhere. In this video, I show you how to properly inspect the Harley shifter system and all the failure points. If you already have a shifter issue, I show you how to repair it. I had a Harley shifter arm failure outside of Cheyenne, Wyoming on my 13 state trip last year and I don't want it to happen to you. 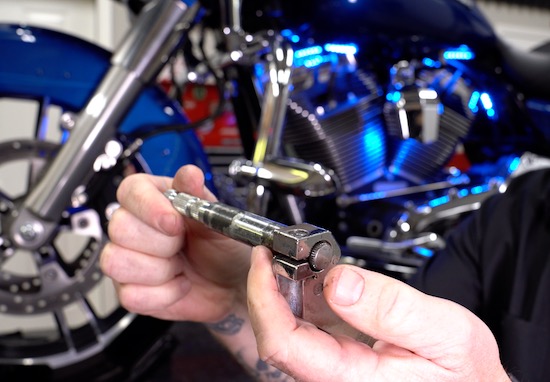 Where the shifter shaft goes into the front shifter arm is where things go bad. Even if the front shifter arm clamp bolt is plenty tight, the splines slowly work against each other over time due to too much play and improper tolerances in my opinion. The splines eventually strip out and fail, thus you can no longer shift. There are no big warning signs leading up to this unless you get down and inspect your Harley shifter system. 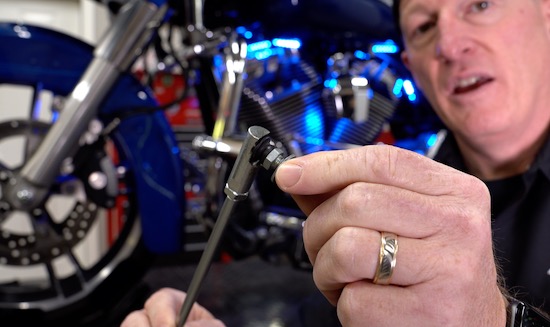 The cheap stock linkage is a system of balls that pivot in the ends of the actual shift linkage shaft. The shaft presses onto the balls, which pivot around and overtime just wear out. At that point, your stock Harley linkage will fall off the rear, front, or both, and will not press back on. I have seen this happen to many riders on long road trips. Carrying our Cruz Tools Emergency Roadside Repair Kit from our online store, some zip-ties, and some duct tape will get you on the road until you can replace it.

The quality aftermarket shift linkage uses Heim joints and actually bolts on to the front and rear shifter arm. This is a much more robust system and removes the failure points.

Make sure all the bolts are tight on the shifter clamps and arm clamps and use blue thread lock on all of them. Also, when you put your shifter shaft back through the housing, make sure to put a bit of anti-seize grease on it.