The MC-1 Honor Run benefits injured officers or the families of fallen officers.  This year will be the 2nd annual MC-1 Honor run 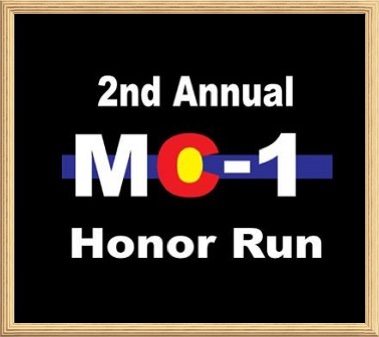 and will be held on May 3rd 2015 and proceeds of this year’s event will benefit Denver Police Officer John Adsit.

On December 3, 2014, Denver Police Officer John Adsit was at work.  During his daily duties he was assigned to the bike patrol unit to assist with escorting hundreds of students marching on Colfax Avenue for a protest. During this time, a driver suffering from a medical condition struck John and dragged him under the vehicle.

John suffered numerous injuries, which include the loss of his spleen, broken ribs, a broken femur and having his left arm crushed. He has undergone twelve surgeries so far and just recently, on February 18, 2015, had been cleared to go home to his family.

To help John and his family END_OF_DOCUMENT_TOKEN_TO_BE_REPLACED 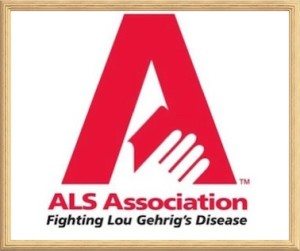 EVENT/FUNDRAISER-The Iron Order Motorcycle Club (MC) has raised much money to help fight ALS and is at it again in 2015 in a big way! Join them in the fight to find treatments and a cure. ALS has struck their club in a very personal way. I know that law abiding bikers are the most giving people on the face of this planet. Let's all come together and support the Iron Order MC in their mission to raise money. This is how the law abiding biker community rolls……. 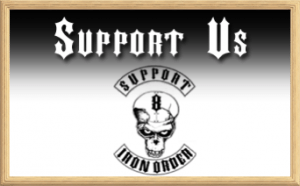 A.L.S. stands for Amyotrophic Lateral Sclerosis or sometimes called Lou Gehrig's disease. It is a neurological disorder that attacks the motor neurons that enable communication between the brain and control of a person's voluntary muscles. No one knows the cause of ALS. There are many researchers with different theories. There is no cure. In 50% of people the average life span is 3-5 years after diagnosis. Only 8% live over END_OF_DOCUMENT_TOKEN_TO_BE_REPLACED