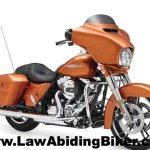 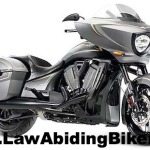 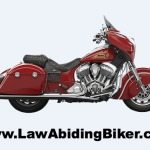 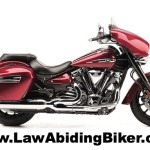 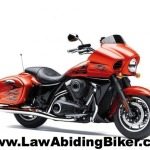 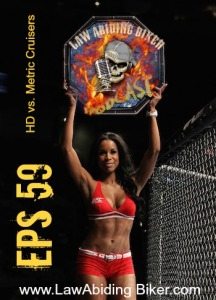 Learn to use the Boom!™ Box system and more!

You will want to tune in and listen to this episode for a ton of more information that we go over. We talk about what all this data means for the rider. We answer many questions and give much guidance based on our experiences.